John Marshall: The Man Who Made the Court Supreme

On April 16th, 2019, Sagamore Institute hosted a book event featuring Richard Brookhiser where he discussed his newest book, John Marshall: The Man Who Made the Court Supreme. This event included remarks by Mr. Brookhiser, a Q&A session, and a book signing.

Richard Brookhiser is a senior editor of National Review, a senior fellow at National Review Institute, a columnist for American History, and the author of over a dozen books, including Founding Father: Rediscovering George Washington, Founders’ Son: A Life of Abraham Lincoln, and Alexander Hamilton, American.

He was the historian curator of “Alexander Hamilton: The Man Who Made Modern America,” a 2004 exhibition at the New-York Historical Society. In 2008 he was awarded the National Humanities Medal.

He received an honorary doctorate from Washington College in 2005 and a National Humanities Medal in 2008. He lives with his wife and fellow author Jeanne Safer in New York City. 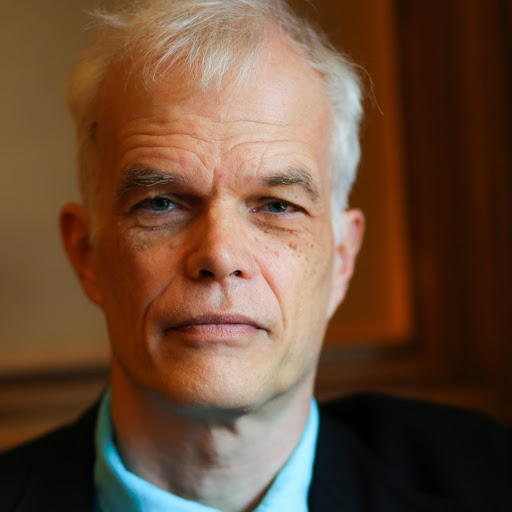 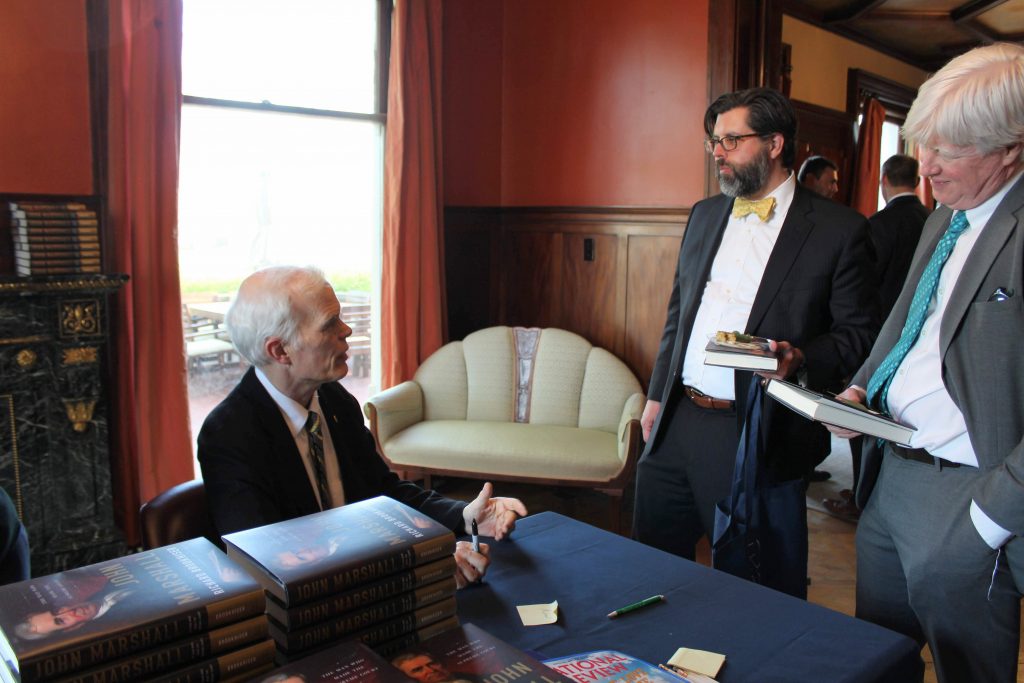 Many court decisions have a direct impact on how we live.

At the time of this book event, the Kavanaugh confirmation hearings were the latest illustration of how deeply entwined the courts have become embroiled in partisanship. But the Supreme Court didn’t always have such reach into our daily lives and politics.  Celebrated biographer and National Review editor Richard Brookhiser shed light on these themes as he traced John Marshall’s career through landmark decisions and explained how he transformed the Supreme Court into a central pillar of American life.

In 1801, a genial and brilliant Revolutionary War veteran and politician became the fourth Chief Justice of the United States. He would hold the post for 34 years (still a record), expounding the Constitution he loved. Before he joined the Court, it was the weakling of the federal government, lacking in dignity and clout. After he died, it could never be ignored again. Through three decades of dramatic cases involving businessmen, scoundrels, Native Americans, and slaves, Marshall defended the federal government against unruly states, established the Supreme Court’s right to rebuke Congress or the president, and unleashed the power of American commerce. For better and for worse, he made the Supreme Court a pillar of American life. In John Marshall, award-winning biographer Richard Brookhiser vividly chronicles America’s greatest judge and the world he made. 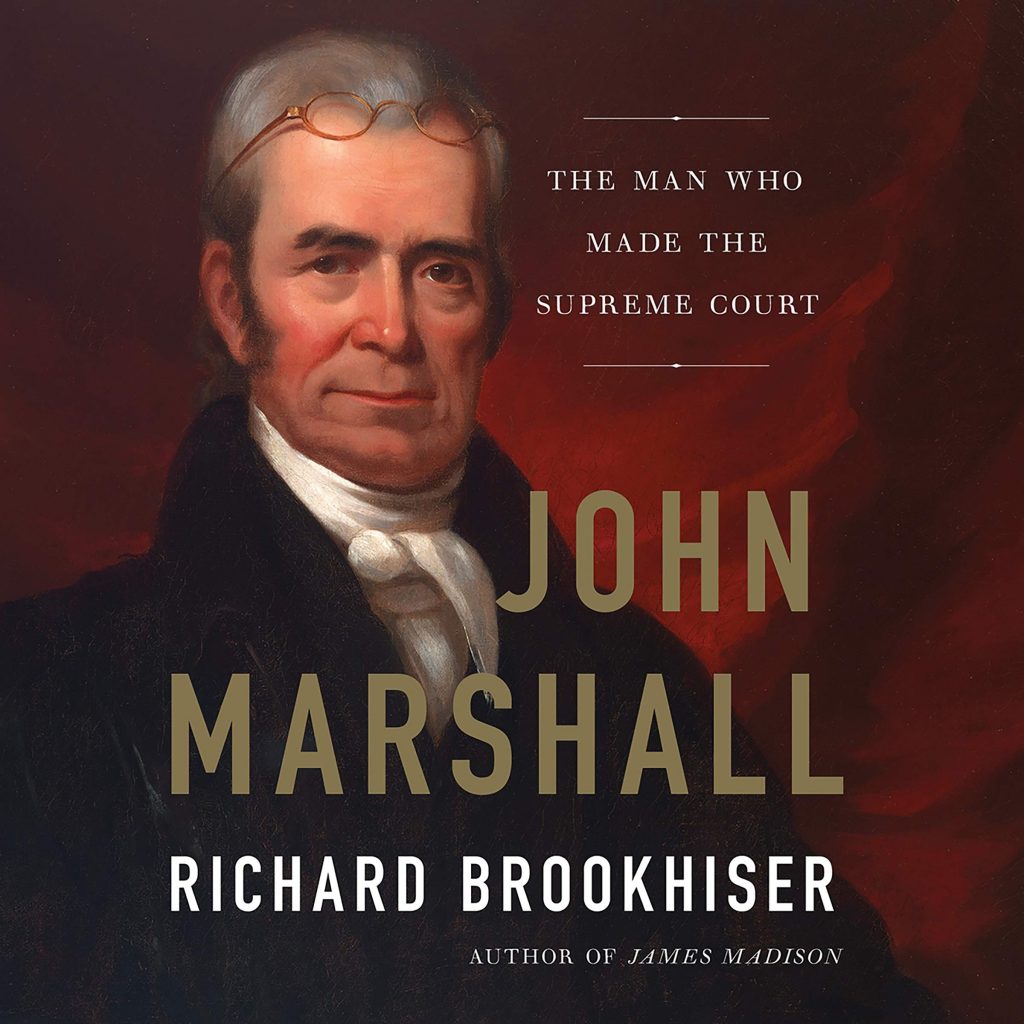